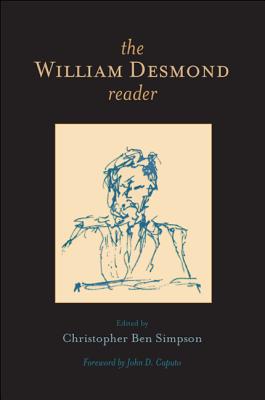 Known especially for his original system of metaphysics in a trilogy of books published between 1995 and 2008, and for his scholarship on Hegel, William Desmond has left his mark on the philosophy of religion, ethics, and aesthetics. The William Desmond Reader provides for the first time in a single book a point of entry into his original and constructive philosophy, including carefully chosen selections of his works that introduce the key ideas, perspectives, and contributions of his philosophy as a whole. Also featured is an original essay by Desmond himself reflecting synthetically on the topics covered, as well as an interview by Richard Kearney.