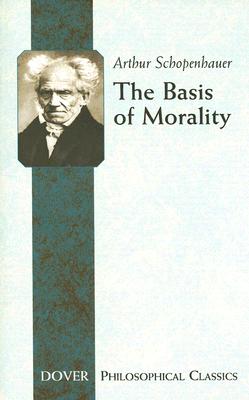 Persuasive and humane, this classic of philosophy represents one of the nineteenth century's most significant treatises on ethics. The Basis of Morality offers Schopenhauer's fullest examination of traditional ethical themes, and it articulates a descriptive form of ethics that contradicts the rationally based prescriptive theories.
Starting with his polemic against Kant's ethics of duty, Schopenhauer anticipates the latter-day critics of moral philosophy. Arguing that compassion forms the basis of morality, he outlines a perspective on ethics in which passion and desire correspond to different moral characters, behaviors, and worldviews. In conclusion, Schopenhauer defines his metaphysics of morals, employing Kant's transcendental idealism to illustrate both the interconnectiveness of being and the affinity of his ethics to Eastern thought.